This tenor recorder is made of olivewood and comes in a hard case with a cleaning rod, cork grease and maintenance instructions. 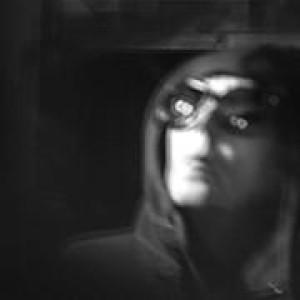 Beautiful sounding and looking instrument, relatively easy to play and such a lovely sound. I am a very happy customer again.

I am only two weeks into the playing in period for my olivewood Kung Superio tenor, so these comments are based on very short exploratory playing sessions. I wanted a tenor with a stable rich sound and a bit more 'welly' than my Kung Studio knick, but with the same ease of right hand spacing - and that's what I have found! The tone is even and easy to control throughout the two octave range (nothing adventurously high tried at this early stage!). This was the heaviest of the models I tried, but, as soon as I added a plastic (temporary!) thumbrest, the recorder felt well-balanced, even though the keys prevent me using my little finger as a counterbalance as I am used to doing. The C/Csharp keys are well designed and quiet. At the beginning, I felt there were a couple of notes that were difficult to tune, but that seems to be settling now. I am a slightly 'wet' player, and I do find that the sides of the labium get damp after a few minutes if I let the angle of the recorder drop too much! Overall, I am delighted and excited by the sounds I am hearing in these early days. Ask me for another review in a couple of months!