Biordi and Ghielm: Complete and progressive Method for Viol - Volume 1 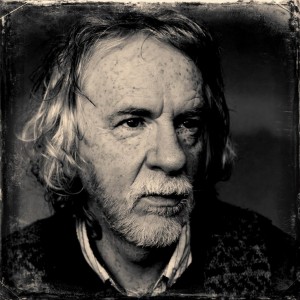 United Kingdom
Useful drills for the mechanics of technique

I find this book useful for focussing on most of the essential techniques of playing the bass viol, and supplies some repertoire pieces for you to try the techniques on. The blurb given above gives you no information about what the book contains, so here is a list of contents: Open strings; Left Hand , first position; Bowing and barring; Slurring and bowing; String crossings; Slurring across two strings; Extension of the first finger; Half position; Horizontal fingering; Changing positions (first and half); Advanced position; Review; More on string crossings; Exercise for the left and hand and bowing strokes; Alto clef; Double stops; Review; Staccato and dotted notes; Exercises and bowing strokes; Fourth position. Plus there are appendices on scales and arpeggios, and progressions in each key. The printing quality is very good. There is a second volume at a more difficult level.